Know When Not to Take No for an Answer

There are certain things that no one should get used to. I gave up on smiling years ago when a certain procedure went wrong. It went wrong because I'd pinched pennies. My reward was a reverse, or negative, smile that frustrated and shamed me. 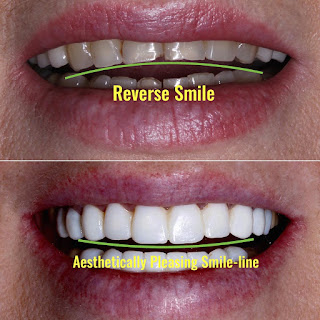 My speech had also become somewhat impaired. Over and over again, people asked me to repeat what I'd just said. And they seemed to be trying to read the lips I was using to cover my teeth.

Enough for the dental specifics. What counts for me, and what should interest you, is how easy it can be to get used to the worst situations. In a short while, we can learn to tell ourselves No more loudly and more often: No, I can't afford to fix this..No, it's too late...No, it's all my fault...No, No, No, No!

I'm here today, though, to talk about Yes. Five months ago, I was given a chance, if I had the nerve and the discipline to take it: my work insurance plan would cover half the cost involved in getting a positive, natural smile. To raise the balance, I saved like a son of a bitch. Then, in January, we began.

Today, three months later, I did a photo shoot with Edd Cox, a brilliant local artist. If it's possible to have a celebration party with a camera, that is what we did. I wanted to commemorate this dramatic step forward to Yes. 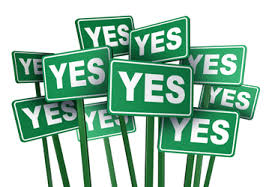 At the same time, I want to reinforce the sense of this Yes as a springboard to freedom. Where else have I surrendered to a lily-hearted No when a lion's roar was needed?

I'll share some of the photo results in my next blog entry.

Posted by glitter noir at 1:44 PM No comments:

Instead of a post this week, I need to run a test. Somehow or other, I ended up changing my user ID or password elsewhere, and it's ended up changing things on Blogger. Now my default setting is under my main email rather than the account I used when setting up my blog.

As a result of that--which I can live with--the blogs show no traffic since March 31, though by this time I'd usually have hundreds of visits or hits.

So I'm posting this on Facebook and Twitter to see if any hits are recorded or if any suggestions come in. 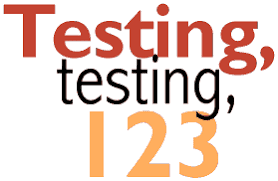 Posted by glitter noir at 2:50 PM No comments:

Let the Lion Roar Some More

Of a sudden, I felt a lion's roar within. 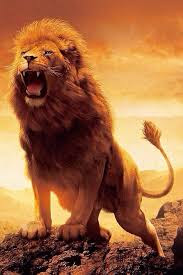 The manuscript for my new book has gone off to five readers. I've run a third of the text through Grammarly, an editorial app, and should have an error-free copy in a few more weeks. I felt good. But then the lion roared and I began to grow hungry for more.

Now that I knew I was on schedule, not late, I sought to emulate my writing schedule of last year, taking notes and outlining for the next couple of months and then starting to write sometime in June. The first thing I needed: a hardback Moleskine-style notebook, the very sort I used last year.

Good, good, very good. And yet the lion roared again. How about the new job search I'd been thinking of for months? I'd acquired a certificate from an online course in medical terminology. Okay, while I finetune and buff my resume, why not take a second course in HIPAA (records privacy)? At two lessons a week, I can earn a second certificate in six weeks. Goal: a better job with a better schedule and more bucks for travel and promotion of my books.

One more roar now, lion, please: bring on the smile power now. A certain procedure that's gone on for months should be a wrap within three-four weeks. Keep your fingers crossed for me.

Let's all roar, once more, for mine by the end of April.

Posted by glitter noir at 5:04 PM No comments: