Your Pass to Party Between Drafts

For most writers, the second draft--of a novel or story or play--is a brutal affair that looks something like this: 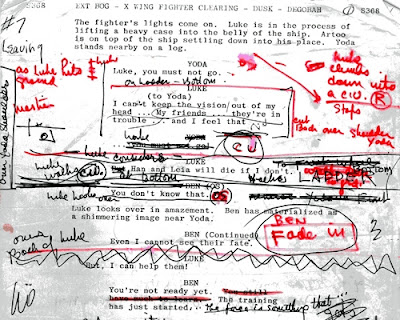 The process is seven times harder than digging a ditch with a spoon. It involves grappling with everything from typos to grammos to putrid turns of phrase to moronic plotting blunders. There's so much going on in the first draft that it would be unlikely for a second draft to involve any less. Think of it: in the first draft we're trying to get it all down--from plot line to pacing to characterization to setting to atmosphere to theme--and, as if all that weren't enough--we're trying those damned word things right too! When most writers face what they've got for a first draft, small wonder that their expressions turn out to be something like this: 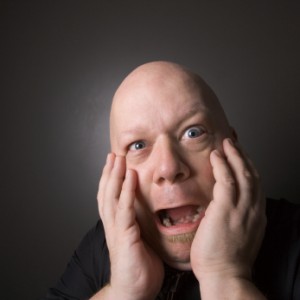 And when they've finished the second draft, they're left feeling like this: 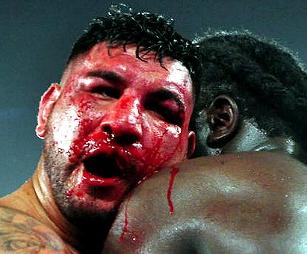 Still, if we don't have a passable reading copy yet, we will by the third or fourth draft. Now that most of the absolute garbage is gone, we can get down to the fine points of style. And the real magic can find its voice.

But much can be gained by taking a short working vacation which I call a 'pass'. In fact, much can be gained by taking quite a few of these, each with a different focus. After my own bloody second draft, I'm taking a pass, or a go-through, on the watch for blanks that I need to fill in or--well, anything that strikes my eye. The blanks may be things to be researched or settings requiring more details. And in this pass, I'll take care of as many as I cab. As for things that catch the eye, it's essential to relax, looking for things that stand out: inconsistencies, improbabilities, etc.

I'll also be mindful, in this pass, of the novel's proportions and pacing.

But I know the third draft will take its toll on me again. So I'll treat this first pass as a working vacation. 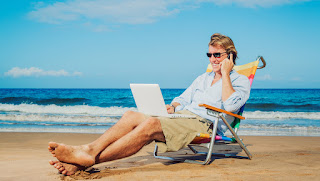 I may do five drafts of a novel, or six. But in between those drafts will be numerous quick passes: two or three for proofing...at least two to go over the timeline...two or three on the watch for any scene that needs more oomph...

It's your call for your own book. But try experimenting with a pass or two in between drafts. The results may float your boat. And also the boats of your reader. 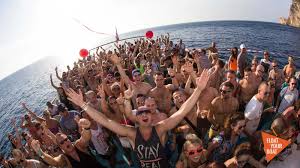 Have you ever thrown a surprise birthday party for yourself? If not, then take my word: when you do get around to it, you'll wonder what took you so long. 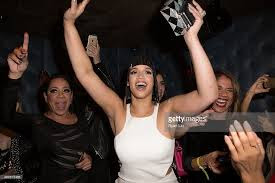 This year my birthday, November 7, falls on a Monday. I arranged weeks ago to take the day off work. Though I hadn't planned anything special--certainly not a surprise party--I planned to relax, sleep in at least one of the three mornings, see Hacksaw Ridge, enjoy a rare restaurant meal...and spend happy hours on my Work in Progress.

But I remembered my little black book...though I couldn't recall where I'd put put it. 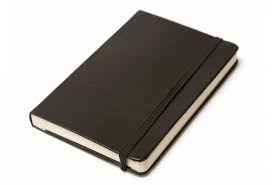 Years ago, in Charlotte, NC--one of the unhappiest times in my life--I listed in a black notebook like this a hundred things I wanted to do or felt I must accomplish. During that difficult time, I checked off a couple dozen goals. And, since the move to Seattle two years ago, I've checked off a few dozen more. Others will get their own checks in short time. But a small core of die-hards remained--things I keep telling myself I 'can't' do. As I reviewed the list now,in Seattle, I knew: they can't ever be accomplished unless I tackle the roughest, toughest of them all.

Pardon my vagueness. But being too specific here would be unfair to you. In this one instance, generality is good and necessary. I have my One Thing blocking me as it has for many years. But common sense tells me I'm not alone in this: we all have our own One Thing, the big bad mother of them all that mocks us and torments us and blocks us from our other goals.

This year, remembering that black book of accomplished and neglected dreams, I swore to throw myself the best goddamn birthday party I have ever had, taking myself by surprise. I would do the very thing that's been spitting in my eye for years.

I'm on my way to Renton, Monday morning, to cross the blinkin' Rubicon.

If this works out, I expect to start throwing more surprise parties throughout the new year. And I hope you all do the same. 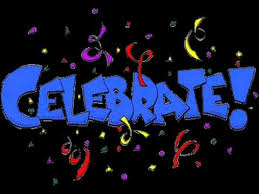