You're In My Book--Or Are You?

I had a friend, Ishmar, who kept seeing himself in novels I wrote. If a character was anywhere near Ishmar's height or was a different size and weight but had a similar job...If the character had been born in Tulsa, where Ishmar had once stopped to change flights...If I set a very short scene in his town, blocks from where he lived because I liked the area...Well! Any one of these things could lead Ishmar to feel that he'd been personally attacked. Worse still, the jab had been cravenly hidden under 'the thin veil of fiction'. 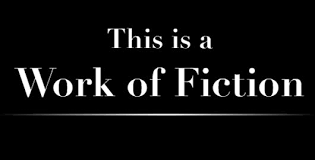 The very nature of fiction is misunderstood more often than many of us think. When I worked at Oxford Books in Atlanta, successful, intelligent women and men would display total confusion
when asking for books they'd heard something about. Fiction or nonfiction? Confidently: nonfiction: a book about a revolution on the red planet Mars, between the Xanths and the Pleiades. Or, with equal confidence: fiction: the new life story of Willie Nelson. You can laugh, but these stories are no more absurd than the temptation to read ourselves too quickly into novels that we read. 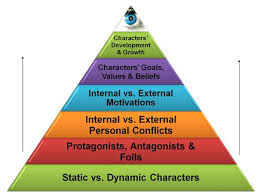 But whether we've begun to write or read a book, we must keep one fact in mind:

Writers shuffle. Writers synthesize. Writers draw on everywhere they've been and all they've seen. Writers reconfigure qualities and histories, virtues and flaws, of the private pantheon of people whom they've known. And from these shufflings, synthesizings, draws and reconfigurations are born fictional characters who seem as real as we are.

No doubt, some hatchet jobs are done under 'the thin veil of fiction'. Far more often, I would think, lazy writers write their characters with movie stars in mind, liberally seasoning with bits of private history. But writers who are serious about their work and their readers, start with the hard work all real writers do:
Shuffling
Synthesizing
Drawing
Reconfiguring.

And they go at this in the only proper spirit for a writer: Damn the torpedoes and...

Posted by glitter noir at 6:00 AM No comments:

The Dirty Bastards are Back Again!

With those six words began one of Time Magazine's all-time ten top family feuds. Six words said to mean one thing but heard to mean another.

Back story: Rudolph and Adolph (Adi) Dassler, committed Nazis and partners in a shoe company, became rivals after WW II.  A growing rift between them had reached a breaking point. Cause: after an Allied bomb attack, Adi and his wife entered a bomb shelter, already occupied by Rudolf and his family. Adi cried, "The dirty bastards are back again," referring to the Allied war planes. But Rudolph heard instead a slam at him and his family.

The partnership dissolved. Rudolph and Adolph went on to found, respectively, Puma and Adidas. The two men never spoke again.

For a more detailed account of the rivalry and split, check out the following story:

No doubt, stranger things have happened than a pair of Nazis creating the world's most beloved running shoes after a nuclear fallout resulting from six words. 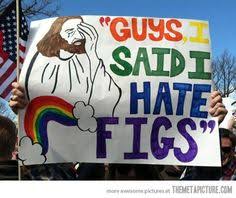 Surely, things at least as strange happen daily round the world. Friendships and partnerships end up with stakes through their hearts because of words meant in an innocent way. I once lost a close online friend because I'd misread her Tweet and responded playfully...then apologized, admitting that I'd read too quickly because I was so swamped. To her, this meant I didn't care. And the damage was never undone. I could tell of other losses over words never meant in an unloving way. 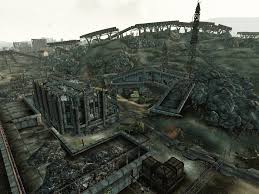 But let's return to the dueling Dasslers. I have a growing conviction that most eruptions are really excuses disguised as moral indignation. Deeply buried rancor may have been festering for years. The real issues, suppressed for so long, have grown too painful or complex for words.  So the beginning of a feud is usually the ending of a sense of bondage--not to the 'offender' but to the bubbling venom inside. 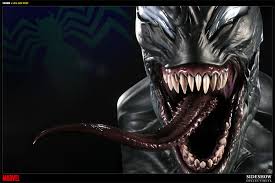 God knows, we're well rid of it, whatever the cost. But we're far better rid of it if we can skip all pretense and cut to the heart of our issues. There are ways to do this with far less risk of fallout. If we resist the urge, for instance, to lash out with a list of indictments and make our feelings known instead...Well, something constructive might come out of thaqt.

But, as a wise doctor said:

Posted by glitter noir at 5:30 AM No comments:

Do the hard thing as if it were easy...

...and do the easy thing as if it were hard.

I still remember that maxim from Miyamoto Musashi's classic text for samurais: The Book of Five Rings.

The tiny book's a gold mine of pithy lines like that. But that is the line that came back to me this week as I began the most difficult task to tackle so far in Seattle:


After five years of working third shift in Charlotte, the reduced hours and better schedule in Seattle seemed celestial. But the tradeoff proved a grim one, for the neighborhood is hell, running wild with thieves, drunks, druggies and dealers. Still, I decided to wait until after New Year's Eve. Then, before I knew it, I'd spent the month of January tackling all of my goals except this. I'd done nothing but put notes in my planner: Revise resume! Start looking! 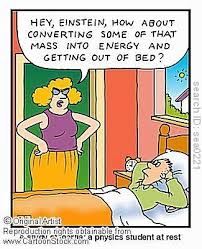 Do the hard thing as if it were easy...My brain shifted to Musashi mode. 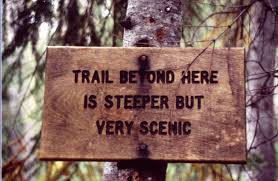 Step one: to the library, where I forced myself to sit till I'd completed the first new version of my resume--this one geared to retail. Then I printed this to make copies on high-quality paper for in-store visits next week.

Step two: Printed out an application for a store that interests me, completed application and set it aside for a visit next week. They like to meet their applicants and that rings my bells.

Step three: Bought a couple of last accessories for my new shaving regimen and decided on pants and shirt for personal visits.

Step four: Completed one on-line application and one in-store kiosk application for two stores that might be of interest.

Step five: Since I'm out to find more than simply any new job, I decided to gamble at this point on my applications. I listed available hours as a part-time applicant--ruling out Friday through Sunday in two cases, Saturday and Sunday on the third.

Step six: While ruling little out, I began to focus hard on what I want and what I have to offer...not on who will have me and what they say they require.

I'm prepared for setbacks and rejection. But I'm also completely committed to raising the bar with employment...by taking whatever tough steps I must take--as if they were child's play.

Posted by glitter noir at 6:40 AM No comments:

The deadline to start writing my next Boss MacTavin mystery has been set now: March 1.  I've been brooding and taking preliminary notes since 12/16...feeling readier and readier. But the pieces did not really fall into place till this week, when my research took me in a new direction. 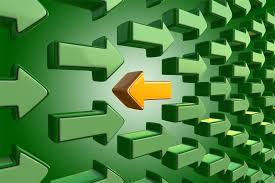 I'd already committed to tackling a crime-line that no one else had done. But I feared the crime might seem too small--and that attempts to make more of it would come across as far-fetched. I had one angle that might work but my confidence still remained shaky. That is, it remained shaky till I rolled up my sleeves and began to really dig. The specific research had unexpected benefits. For one thing, it led me to an additional character, a former cop with expertise in this growing crime. And the more I learned about the crime, the more easily I could plot out ways for Boss MacTavin to find Mr. Big. 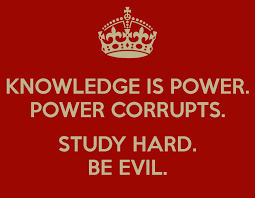 Well, be 'evil' enough--in your writing, at least, to learn how to out-think your villains.

If I did not believe in readiness...if I were driven to crank out as many books as can every year...I suppose I could start now and finish the book in three months, as some do. But I'll improve my readiness this month in the following ways:
1) Step up research and  note-taking
2) Draw up a working outline
3) Make a set of character cards for my recurring cast: the basics, things one can easily forget over the course of the years.
4) Continue tinkering with opening lines
5) Buy a different style of Moleskine notebook, one that feels right for this book
6) Work out and get plenty of rest
7) Go to San Francisco at month's end for a short vacation and the chance to take notes for the opening scene in S.F.

So readiness, for me, is a winning combination of training, research, preparation, strategy, energy maintenance and confidence. The first two drafts of any book are brutally rough on most writers. But in our way we are athletes. And as I prepare for the big brawl ahead, I try to keep these words in mind: 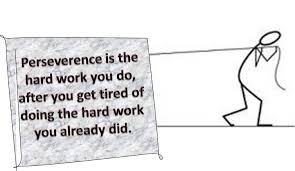 Posted by glitter noir at 4:00 PM No comments: